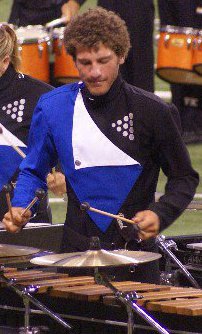 If you’ve seen the Blue Knights this year, chances are you’ve seen Alberto Viñado, a Blue Knights marimba player from Dallas, TX. He’s been playing marimba for 11 years–since he was in 6th grade–and recently took some time off from school to work as a pit tech in the Dallas area. The Blue Knights front ensemble is regularly commended for the passionate performers in the front ensemble, and Alberto is no exception. 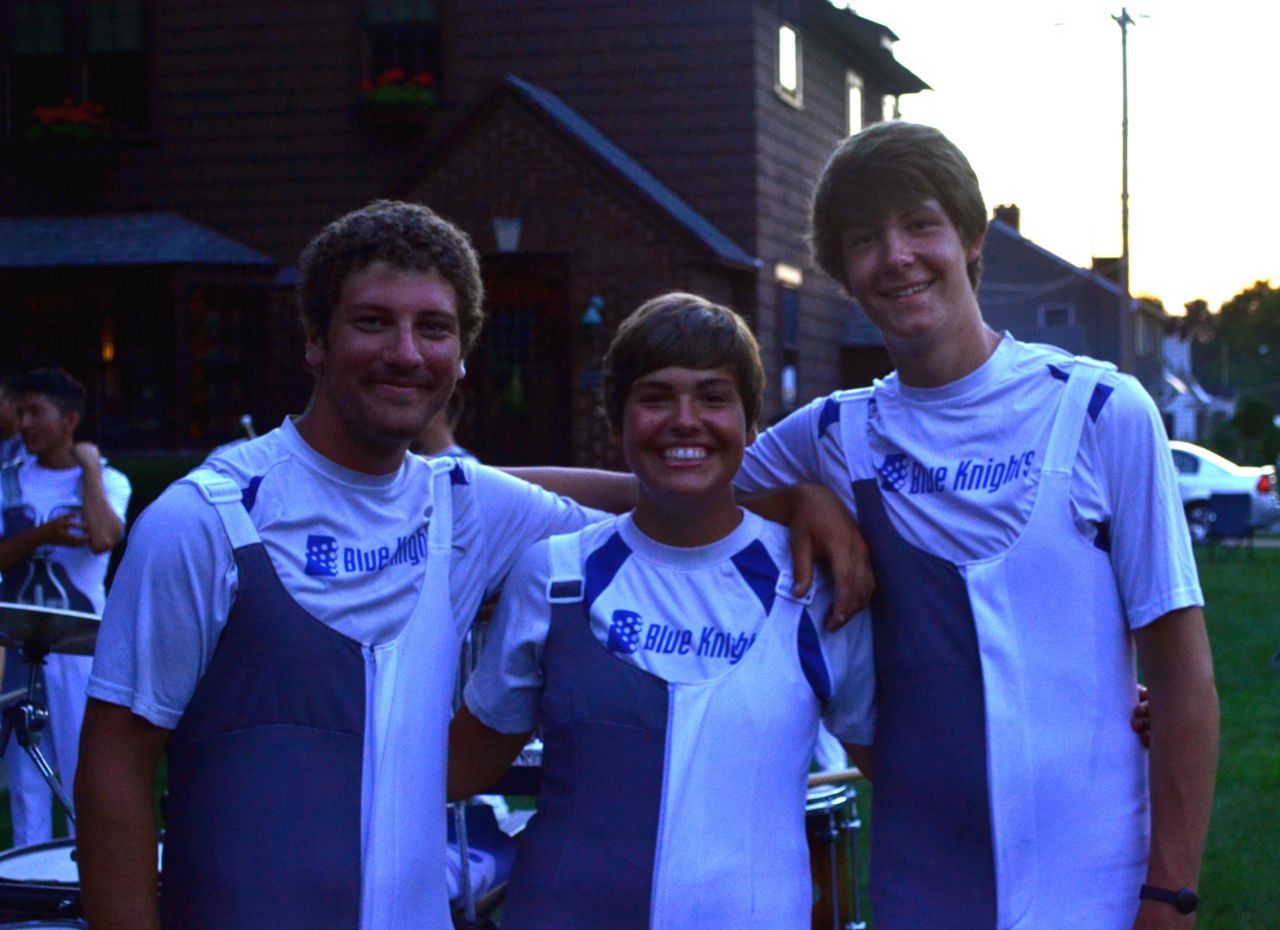 2015 is his second and final year with the Blue Knights.  Naturally, a lot has changed in the years since 2011; the biggest change he’s seen is the total turnover of staff—the instructional staff is completely different than it was four years ago. It was the Knight’s moving 2014 show, “That One Second,” which drove him to come back to march his 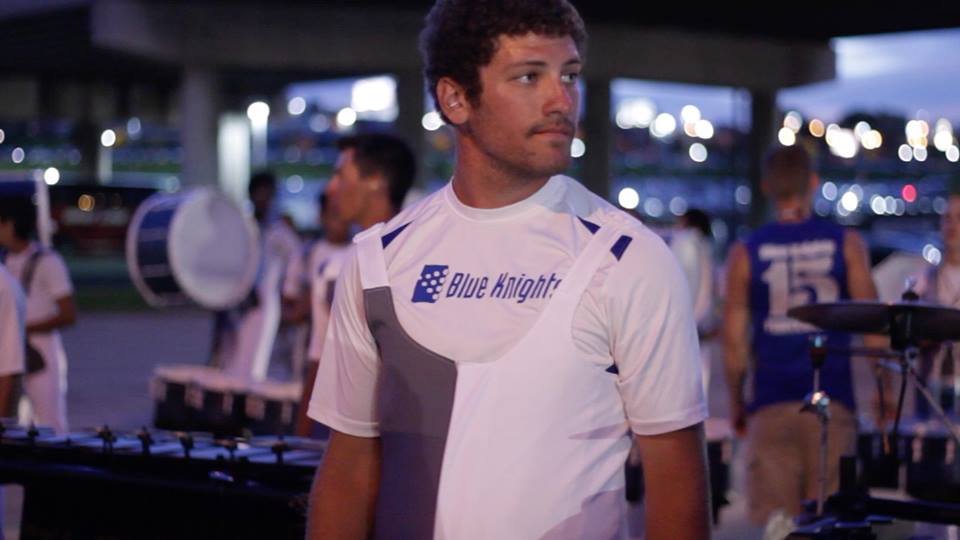 age-out with BK, and he hasn’t looked back.

He says this season is, “really, really good,” and it ties directly into his favorite part about the 2015 Blue Knights. “The front ensemble…” he says, “we all get along. We’re all friends.” It’s that kind of environment that makes the Blue Knights special, and it’s the bonds built along the way that make us truly great.