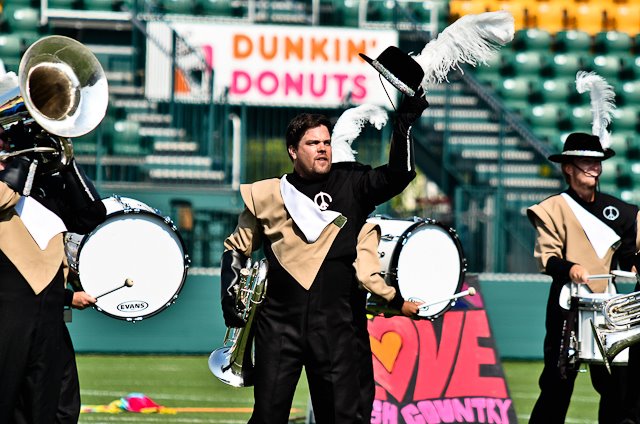 Education beyond high school?
University of Colorado Boulder and Denver

What is your current occupation?
Software Engineer

Why did you choose to march with the Blue Knights?
My high school director really encouraged me and a number of the band went into the corps. It was also a great activity before I started college. 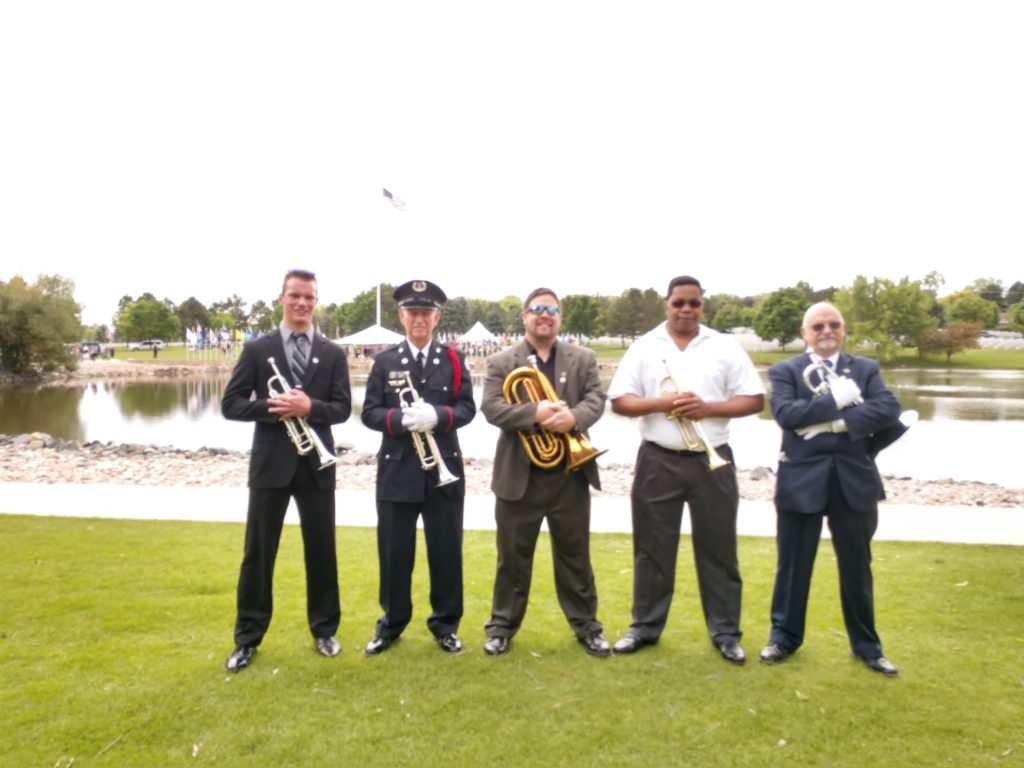 What is your favorite drum corps memory?
Back in those days we traveled to Canada with just birth certificates. It was awesome to hear us getting announced in French.

How have the Blue Knights impacted your life?
Blue Knights switched me from
mellophone to baritone which really matched my personality and in college I stayed with baritone in the Golden Buffalo Marching Band.

A year after finals were in Denver I also joined High Country Brass. Without Blue Knights I would have never played again in a marching unit. It has been fun to last couple of years to be part of the organization as a member of the Bahrain group and the 60th anniversary performance at Drums Along the Rockies. I also regularly participate in echo taps events throughout the year for military services.

What are some the Blue Knights’ core values/principles that have resonated with you in life?
Respect, Diversity, Hard Work, I honestly don’t know the actual core values as it’s been so long but I live by these concepts.

What advice would you tell someone considering trying out for the Blue Knights?
As in any corps, be prepared to work harder than you ever have. Pick Blue Knights for the quality of symphonic music.

How would you like to see other Blue Knight alumni get involved in the organization? Do more volunteer work for camps. Perhaps we could start some sort of alumni group with potential travel/competition.

Did you perform in the 2018 Alumni Corps and what was your favorite memory from our 60th Anniversary of the corps and the 25th Anniversary of BKPE?
Yes, the biggest thing about this group was we had a year to prepare and it seemed like every rehearsal we had minimal participation and a shallow sound. On the first day when everyone got together a couple of days before Drums Along the Rockies we played the first note and my stomach dropped with excitement at our sound. It was also great to see people I haven’t seen since I marched back in 1995.