Drums Along The Rockies 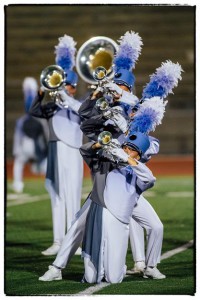 Drums Along The Rockies

Drums Along The Rockies, Colorado’s premier marching music event, is annually one of the best and most popular events of its kind in the world. Held for years at Mile High Stadium, and now at beautiful Sports Authority Field at Mile High, Drums Along The Rockies has become a Denver institution and a thrilling summer event for families across Colorado and the Rocky Mountain region.

Join us in Denver as the world’s top drum corps entertain an enthusiastic crowd and battle for top honors at Drums Along The Rockies. 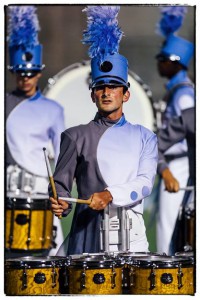 Corps Encore, Utah’s premier marching music event, is an exciting spectacle of sight and sound. Every summer, a variety of competitive junior drum and bugle corps from all over North America stop in Utah on their national tours in preparation for the DCI World Championships.

Held at Weber State University’s beautiful Stewart Stadium, Corps Encore is a great night of affordable family fun and a Utah tradition. Join us as  the world’s top drum corps entertain an enthusiastic crowd and battle for top honors at Corps Encore. 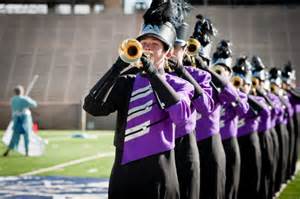