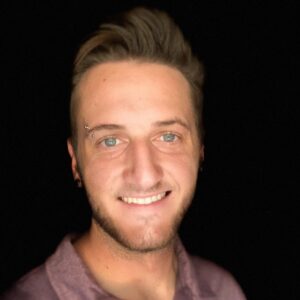 avidson is a performer, percussionist, instructor and composer from Berthoud, Colorado.  Julian has been fortunate enough to spend three summers touring with the Blue Knights Drum and Bugle Corps, and perform five seasons with the Blue Knights Percussion Ensemble, four of which as section leader. During his time as a member with the Blue Knights, he has received multiple awards including the Dan Burke award with the drum corps in 2018 and Blue Knight of the Year with BKPE in 2019.

Having studied percussion performance at the University of Colorado Boulder, Julian has had a rich education in the art of contemporary and classical percussion and is now dedicated to sharing his passion for all kinds of music with future generations.  He is currently engaged with a number of marching programs, including Percussion Director and Arranger for Standley Lake High School, Arranger and percussion instructor at Loveland High School, and was on staff with the Blue Knights Drum and Bugle Corps as a front ensemble instructor in 2021.

“I’m very excited to have Julian and Michael taking on the Caption Head roles for our ensemble”, said BKPE Director, Keenan Evans. “Their passion for their students’ growth both as musicians and human beings as a whole is exceptional.” 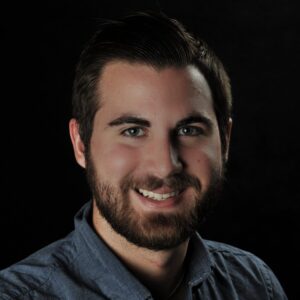 Michael Williams is a percussionist, performer, and educator located in the Northern Colorado area. With a wide variety of performance and teaching experience over the last decade, Michael is dedicated to his pursuit of growing percussion education in Colorado. In 2015, Michael graduated from Colorado State University with a B.A. in Music Education. From percussion ensembles and jazz band to solo repertoire and steel pan, Michael has developed an array of performance experience under the instruction of Dr. Eric Hollenbeck and Shilo Stroman. Michael has been heavily influenced by his experiences in the marching arts community though his participation in DCI and WGI. In 2012 and 2014, Michael played snare drum for the Troopers Drum and Bugle Corps of Casper, Wyoming. Michael continued in WGI playing snare drum for the Blue Knights Percussion Ensemble from 2013-2015.

Michael has become a prominent music educator in the state of Colorado. Currently, he is in his eighth year of teaching with Loveland High School, now as the Director of Percussion/Assistant Band Director. Additionally, he has worked at Thompson Valley High School, Fossil Ridge, Windsor, and Dakota Ridge High School with their percussion sections. Michael is proud to work with the Battalion Drum and Bugle Corps from Salt Lake City, Utah. He is in his sixth year with the Battalion serving as the Battery Caption Head. Now in his 4th year with the Blue Knights Percussion Ensemble, Michael is honored to take up the role of Battery Caption Head. He is looking forward to help continue and lead BKPE as WGI strives to resume a more normal season this year. 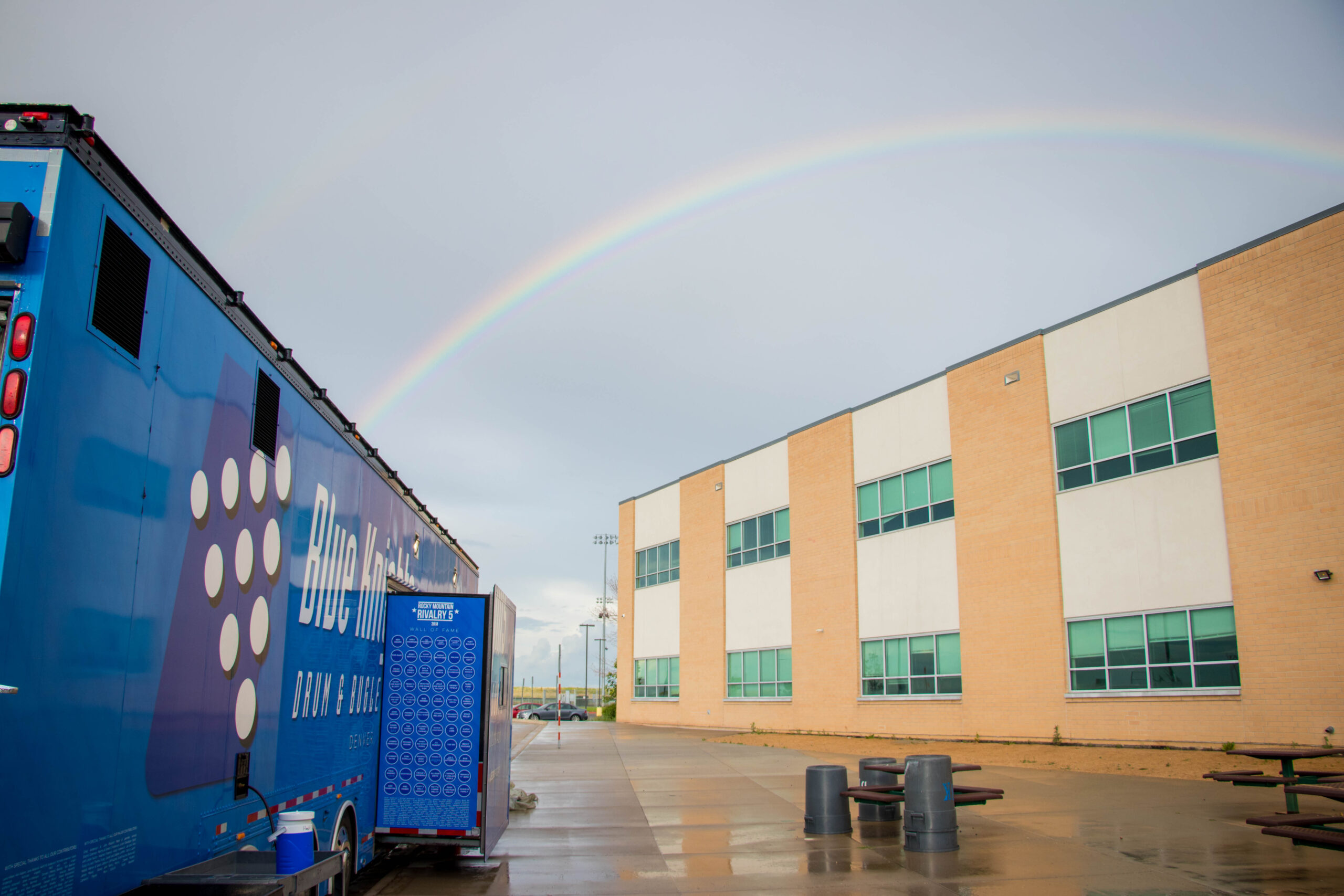 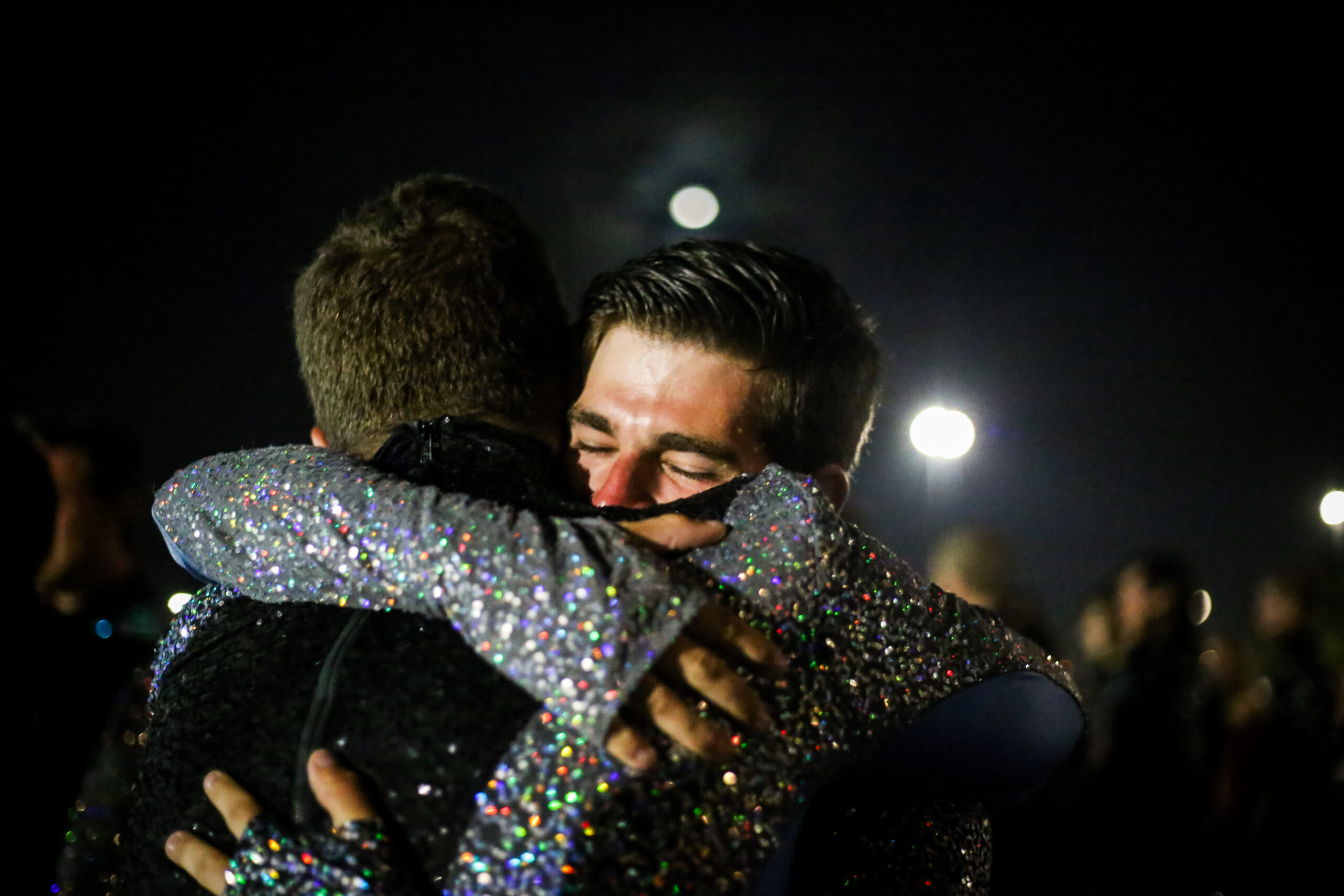 INDIANAPOLIS, IN – The Blue Knights Drum & Bugle Corps recently completed their 2021 season with the Celebration Tour at Lucas Oil Stadium. The Blue … 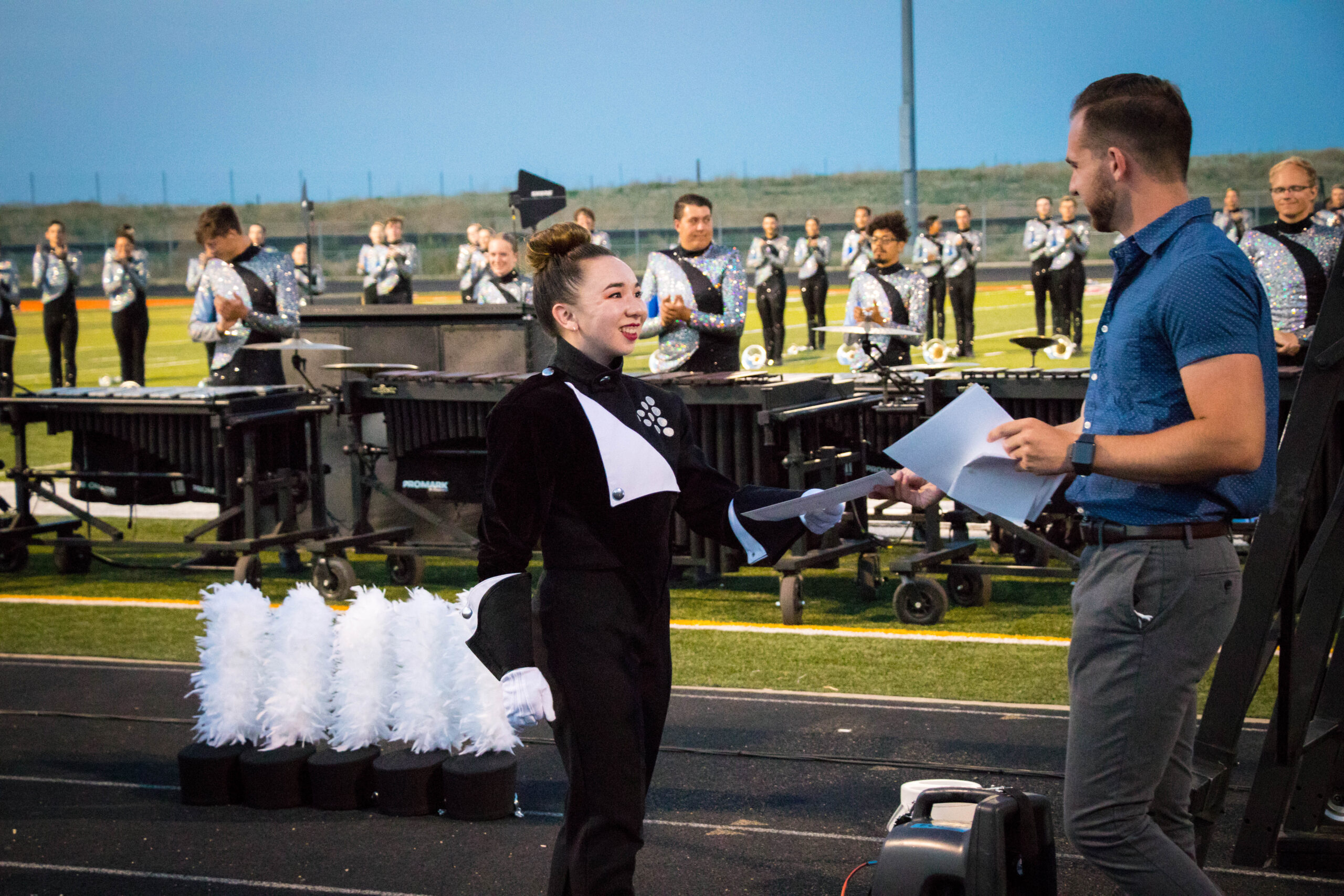 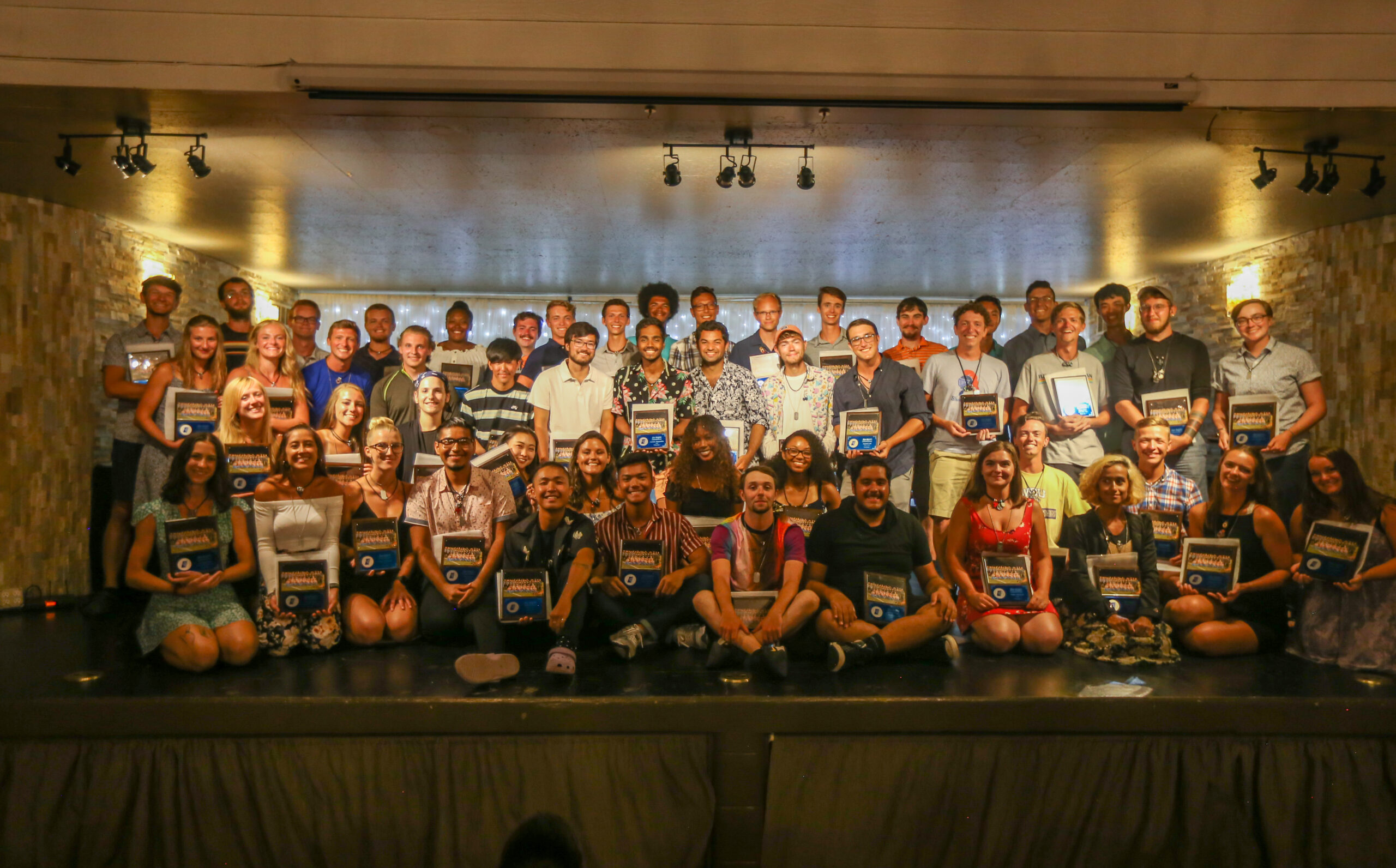 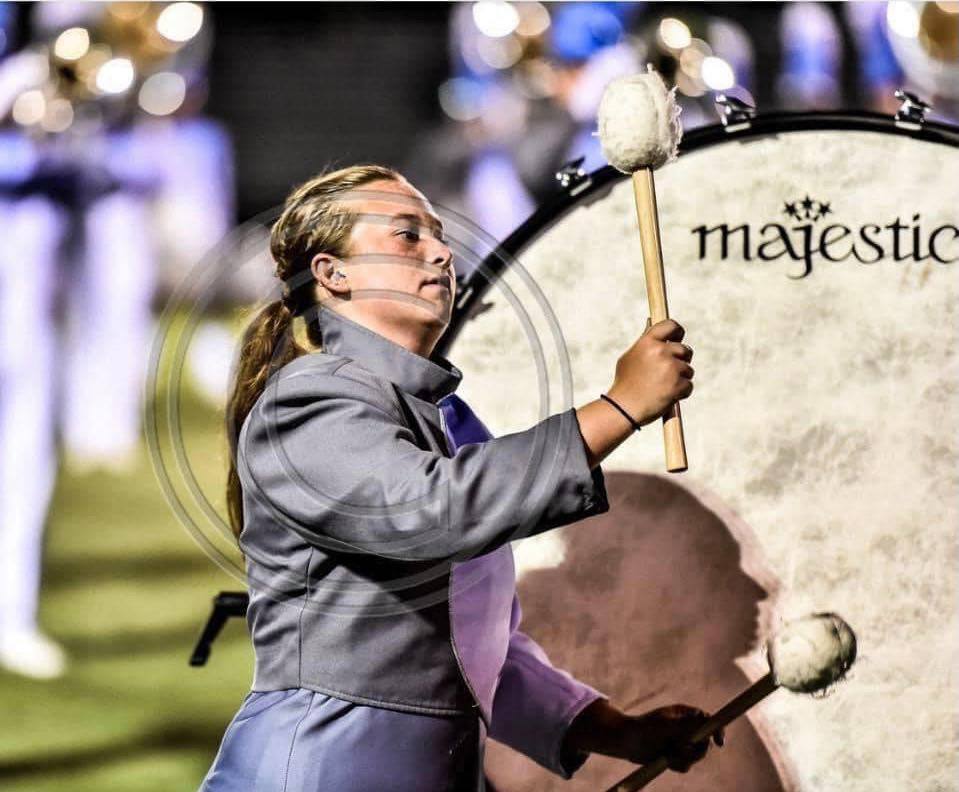