DENVER – Blue Knights Winds are pleased to announce the return of Rob Billings as Visual Designer and Jordan Stern as Music Arranger for the 2020 season. In its 2019 inaugural year the Blue Knights Winds were silver medalists in Winter Guard International Winds Independent Open Class.

Per ensemble director Abe Eng, “We are incredibly lucky to have Rob and Jordan as part of our design team. Their continued involvement with BK winds will help us to build upon last year’s successful season.” 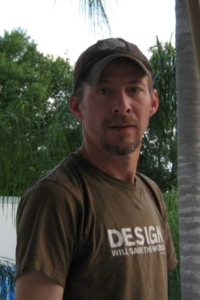 Rob Billings has been a respected designer, choreographer, drill writer, teacher, and adjudicator in the pageantry arts for close to 30 years. Rob served as the guard caption head, drill writer, and choreographer for the Blue Knights Drum & Bugle Corps 1996-2008, guard designer and choreographer for the Santa Clara Vanguard Drum and Bugle Corps 2010-2011, the Phantom Regiment 2012-2014, and the Madison Scouts 2015-2017. Rob was the director and designer for Opus 10 Winter guard and artistic director and designer for Oracle winter guard. He is the current artistic director for the Oracle Performance Ensemble dance company. Rob is also a member of the Blue Knights Drum and Bugle Corps Hall of Fame and has done visual design for Ascend Entertainment performances in Taiwan and Bahrain and for the 2018 Blue Knights Alumni Corps. 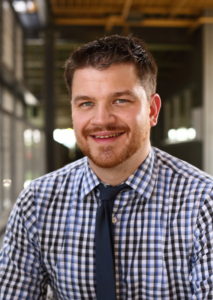 Be a part of the 2020 winds season! Learn more as BKWinds.org