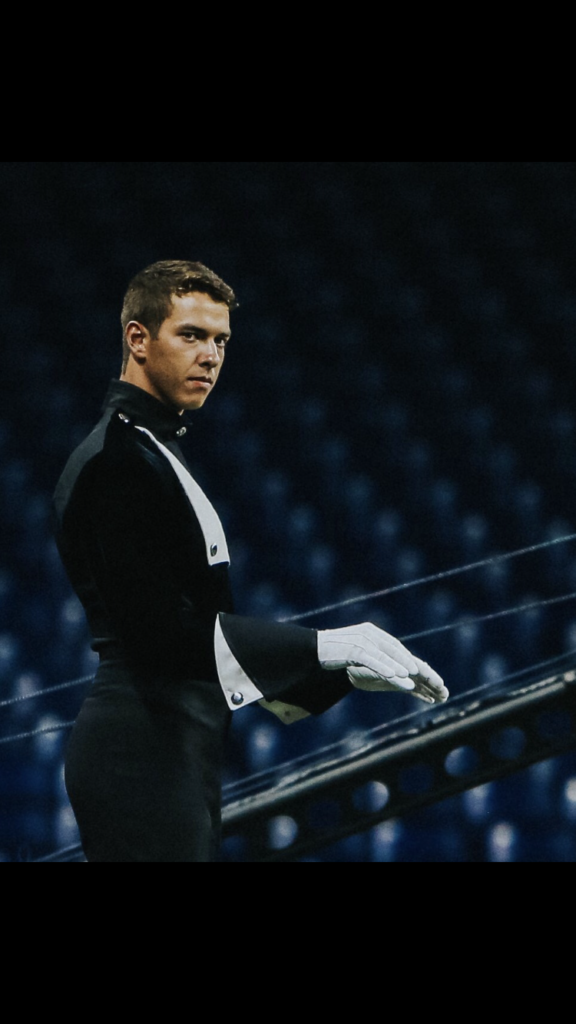 Stephen Scassera is a native of Pittsburgh, Pennsylvania and is 20 years old. This is his third year of drum corps and his third season with the Blue Knights as a drum major. Stephen graduated from Kiski Area High School in Vandergrift, Pennsylvania in 2018 where he participated in marching band for all four years, three of those as a drum major. Outside of drum corps, Stephen is a sophomore at Indiana University of Pennsylvania where he is currently studying Safety, Health and Environmental Applied Sciences.

“I am so thankful for every day I have with the Blue Knights and for every connection I have made during my time here,” Stephen said. “This organization has become more meaningful to me than ever before. I am beyond excited to see what this season has in store for everyone!” 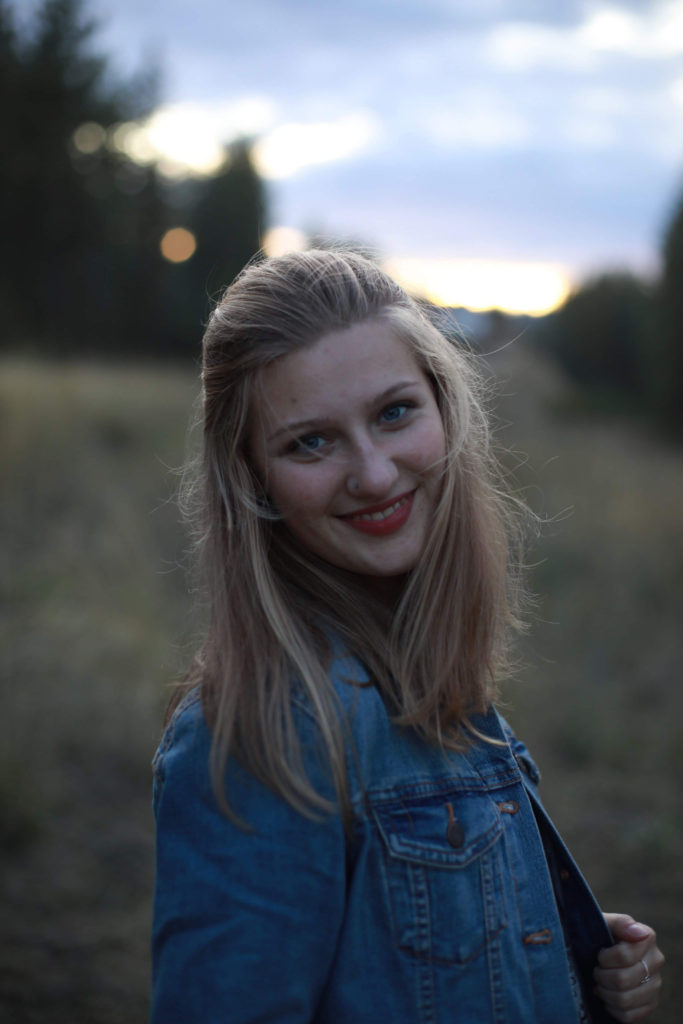 Bekah Blanchard is from Richland, Washington and is currently a sophomore at Whitworth University where she is studying Nursing and English.

This is Bekah’s fifth year of drum corps and first with the Blue Knights, having spent the previous seasons as a drum major with the Columbians Drum and Bugle Corps. She graduated from Hanford High School in 2018 and participated in marching band all four years, two of them as a drum major, and she helps teach marching band at Chiawana High School.

“Being a part of an organization that I’ve admired for years is incredibly humbling and I’m so excited to serve this talented group of people this season!” said Bekah. “I’m honored to be on this team and I’m so ready to be a part of the incredible journey that the 2020 Blue Knights will take.” 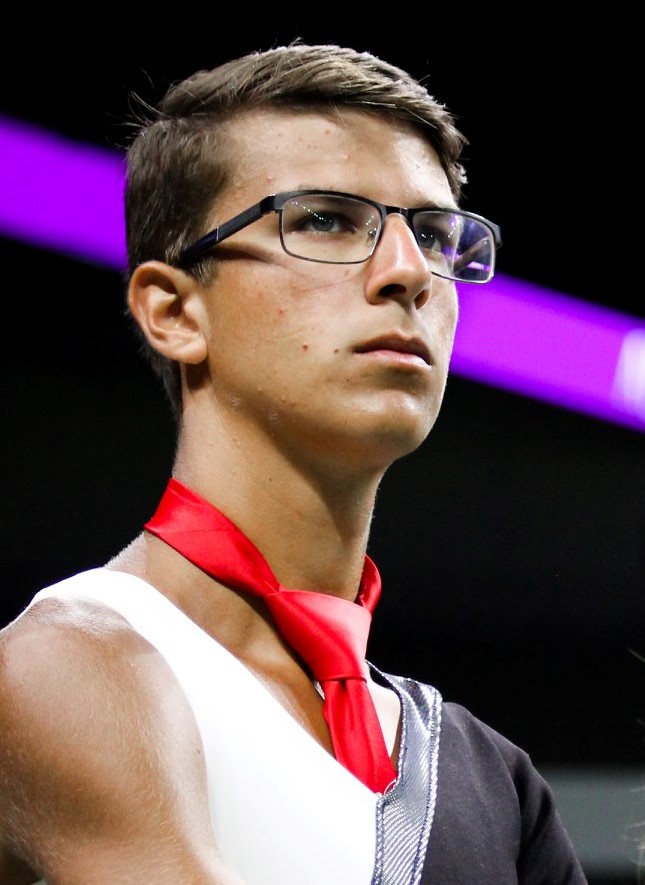 Ethan Masters is from Missouri City, Texas and is currently a sophomore at Texas A&M University where is he studying Aerospace Engineering. Ethan graduated from Ridge Point High School where he played saxophone and was a drum major for three years. This will be his second year of drum corps and his first season with the Blue Knights. He spent his previous season as a drum major for the Guardians Drum and Bugle Corps.

“I am so excited to be apart of this team and work with such great people in this corps,” said Ethan. “I am looking forward to starting to serve this group and can’t wait to be a part of the Blue Knight family!” 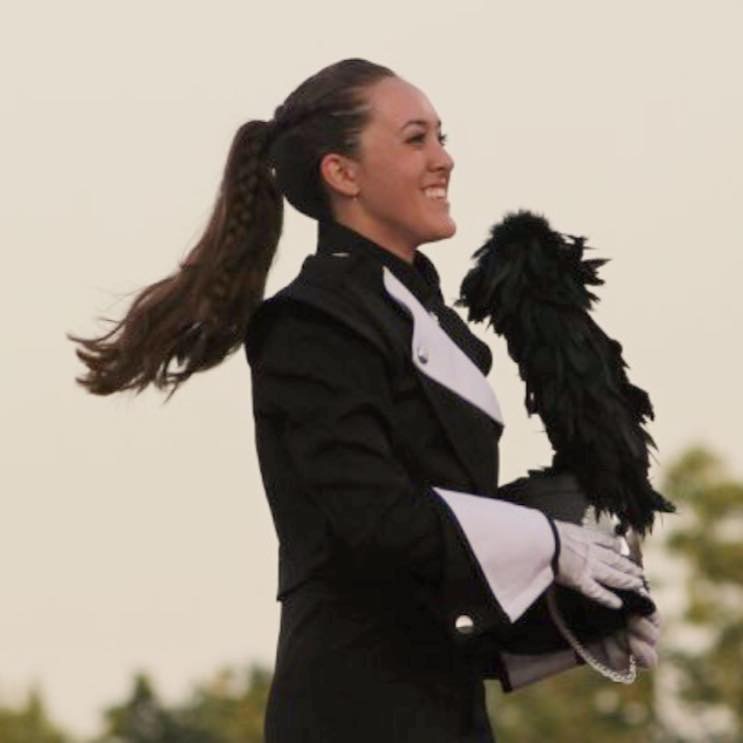 “I am excited to join the Blue Knights family for the 2020 season! I already feel apart of this family and can’t wait to see what this season brings,” said Katherine. “Since my first camp, everyone has been so welcoming and quick to bring me into the BK family. I can’t wait to be a part of this season.”

Visuals of "Because..." Introduced
Help Carry On Keith Nygaard's Legacy in 2018
Blue Knights Announce Design and Education Leadership for 2020 Season
Preserve the Experience for our Blue Knights