DENVER, CO – The Blue Knights Winds are excited to announce the leadership team for the 2020 season!

“Last year’s success was due in no small part to the hard work and expertise of Thomas, Jeff, and Ethan. We are very excited to have them working with the group again this year” said Abe Eng, Blue Knights Winds Director. 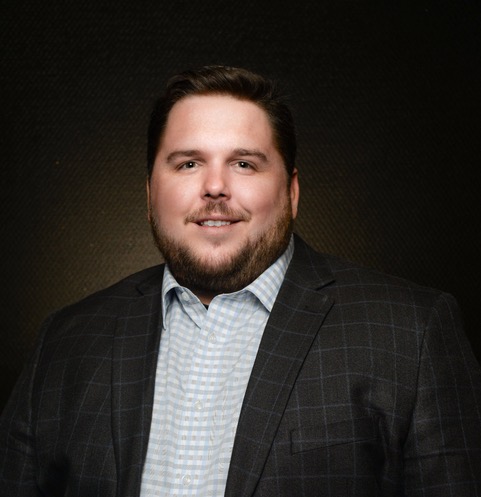 Thomas Kober will be returning to the Blue Knights as Music Caption Head for the 2020 season.

Thomas Kober is director of bands at William J. Brennan High School in San Antonio, Texas and his wind ensemble and marching band regularly receives superior or sweepstakes ratings at state and national festivals and contests. He is an active adjudicator and clinician in many circuits around the United States. 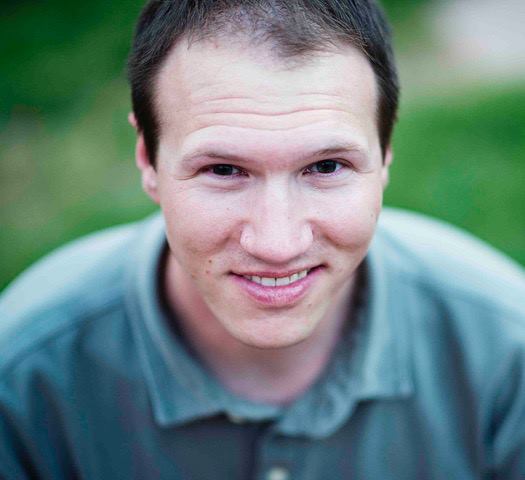 Jeff DesMarteau will be returning as Visual Caption Head for the 2020 season.

Jeff DesMarteau has been involved in the pageantry arts for more than 20 years as a performer, instructor, designer, and adjudicator. An alumnus of the Blue Knights Drum & Bugle Corps, Jeff was a member of the Blue Knights visual staff from 2004 through 2009 and also in 2014.

He has worked with numerous high school marching band and winter percussion programs in the Denver area and also led the visual program for the now inactive Blue Knights Winter Brass ensemble. Jeff is an assistant professor of nursing at Regis University. This will be Jeff’s second season as visual caption head of Blue Knights Winds and he will also serve in the role of staff coordinator.

Ethan Goddard will return as Ensemble Manager for the 2020 season.

Ethan Goddard has been an Assistant Tour Manager for the Blue Knights Drum & Bugle Corps admin team since 2013 and Operations Director since 2018. He also supports various events for Ascend Performing Arts throughout the year to include Drums Along the Rockies, Corps Encore, and the Friendship Cup High School Marching Band Competition.

He holds an associate of math from Arapahoe Community College and is currently pursuing a bachelors in electrical engineering from the University of Colorado Denver.

Ethan is a Blue Knights alumni and was a recipient of the “Blue Knight of the Year” award in 2013. This is Ethan’s second year as Ensemble Manager for Blue Knights Winds.