Board of Directors Annual Retreat 2017

VAIL, CO – The Board of Directors and staff of Ascend Performing Arts spent the weekend of October 20th – 22nd reviewing the 2017 year and evaluating the organization’s progress in relation to it’s strategic plan for the future.

“This annual board retreat was focused on ensuring the continued success of Ascend Performing Arts by assessing current goals and restating goals as needed, in all the areas in our strategic plan,” said Board Chairman Darrell Griffin. “We recognize our ability to build upon this success is dependent upon meeting the challenge of assuring the long-term financial stability for Ascend Performing Arts. Proper strategic planning is key to this endeavor.” 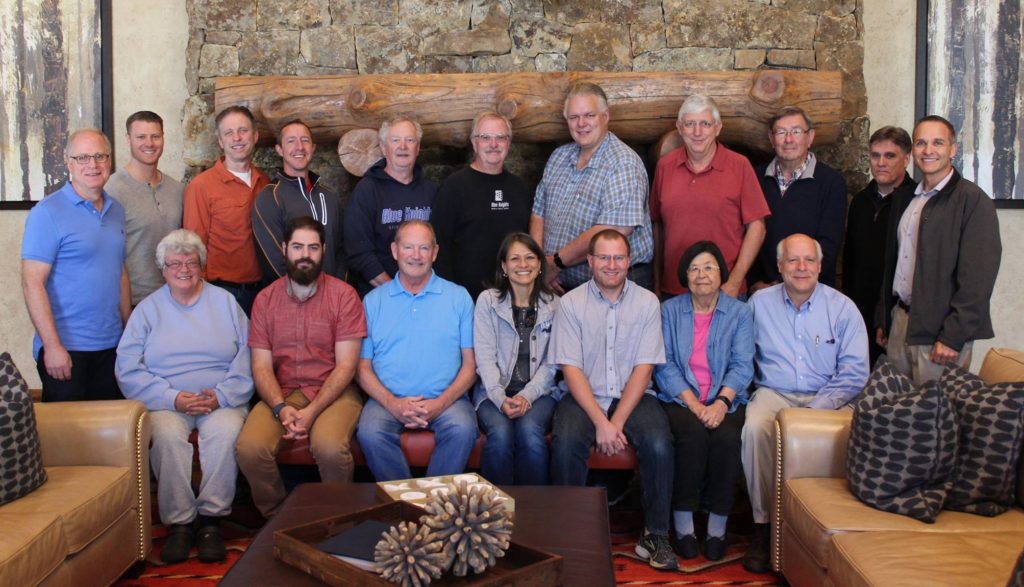 “Our Board of Directors has been instrumental in the success we have experienced over the past several years,” said Ascend Executive Director Mark Arnold. “The success of our drum corps, percussion ensemble, and the expansion of our educational programs are the result of foresight and responsible management as guided by our strategic planning process.”

tagged with 2017, Ascend Performing Arts, Board of Directors