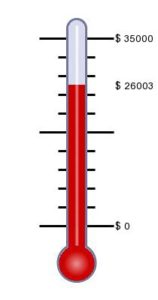 DENVER, CO – It’s the 10th anniversary of Colorado Gives Day! This annual statewide 24-hour movement celebrates and increases philanthropy through online giving by making donations possible no matter where you live! The $1.5 Million Incentive Fund made possible by Community First Foundation, FirstBank and other community members boosts the value of every donation Colorado Gives Day is a good reason to support Ascend Performing Arts! 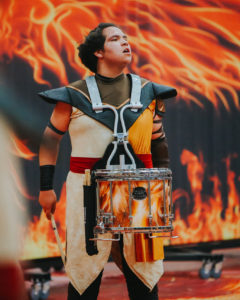 As a participating nonprofit on ColoradoGives.org, Ascend Performing Arts programs, the Blue Knights Drum & Bugle Corps, Blue Knights World Percussion Ensemble, and Blue Knights Winds will benefit from this initiative in many ways.

“The donations we receive on Colorado Gives Day will help us kick-start the season for our ensembles: Blue Knights Drum & Bugle Corps, Blue Knights Percussion Ensemble and Blue Knights Winds. Ascend is dedicated to transforming young people into incredible, high performance adults,” said Mark Arnold, Chief Executive Officer of Ascend Performing Arts. “Our goal is to raise over $35,000 for this campaign, which will help our annual operating budget. We also want to get our share of the $1 Million Incentive Fund. Will you help us change the World through the Power of Performance. 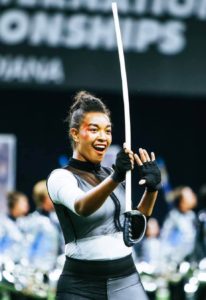 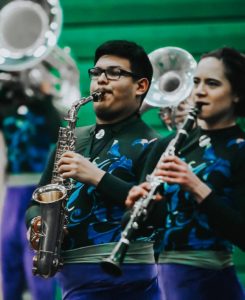 #GivingTuesday is a global day of giving fueled by social media. Created by the 92nd Street Y in New York City and the United Nations Foundation, #GivingTuesday encourages people and organizations around the world to donate time, resources or talents to address local challenges.

You can participate in #GivingTuesday by scheduling your donation on December 3rd.

By scheduling your donation to arrive on December 10th, you will be taking part in Colorado Gives Day, which entitles Ascend Performing Arts to receive 100% of your donation, plus a portion of the $1 Million FirstBank Incentive Fund.

Your support helps elevate life performance of thousands of youth in our Blue Knights ensembles, our BKXperience music education clinics and at our Ascend Events such as Drums Along the Rockies, Corps Encore and the Friendship Cup Scholastic Marching Competition.

Schedule your donation for Colorado Gives Day now by clicking the button! 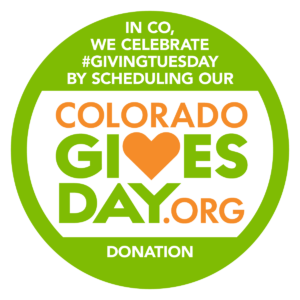