The Hall of Fame was created to preserve the memory of the incredible people who have made a substantial, positive impact to the Blue Knights Drum & Bugle Corps and who can serve as role models for present and future generations. The Blue Knights Drum & Bugle Corps Hall of Fame recognizes outstanding alumni, educational staff, administrative staff, and volunteers that have contributed significantly to the organization.

Although we are unable to host a formal Hall of Fame reception this year due to the global pandemic, the Hall of Fame Committee is continuing to find the safest way to celebrate and honor our 2021 inductees. 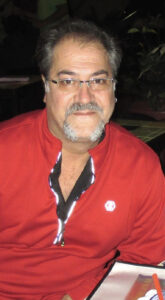 Jason Buckingham began his time at the Blue Knights in 1992 as the Low Brass Technician under drum corps legend Barb Moroney. He remained on the Blue Knights Drum & Bugle Corps staff in the same capacity in 1993. In the Fall of 1995, Jason was hired as the Brass Caption Head for the Blue Knights and served in that role for seven years until the 2001 season.

From 1996-2000 the Blue Knights achieved new competitive heights. With the leadership of Mark Arnold, Ralph Hardimon, and the artistic vision of Robbie Billings, the Blue Knights of the 1990s had an impact on the drum and bugle corps activity that is usually reserved for DCI Champions.

In 2008 and 2010, he renewed his affiliation with the Blue Knights serving as a Staff Coordinator and Consultant. In 2018, Jason joined the Blue Knights Alumni Corps Project as a Brass Instructor and contributed to a wildly successful and well received representation of the Blue Knights Drum & Bugle Corps 60 years of History. Jason has also served as a Brass Caption Head with a number of DCI Finalist units, and holds the unique distinction of taking 3 non-finalist groups into the Finals in 3 different decades beginning with the 1996 Blue Knights. 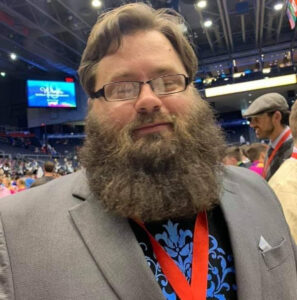 First joining the drum corps for the 1999 season, Abraham Eng aged out after a second year as Horn Sergeant in 2003. After the heartbreaking end to that season, the visual caption head and visual designer (and future Blue Knights Hall of Fame inductee) Rob Billings asked Abe and several other age-outs to help fill out the staff for the following season. That year, 2004, in front of a home-town finals crowd at Mile High Stadium in Denver, the Blue Knights returned to DCI Finals after a three year absence.

After another year as a visual tech, Abe was asked to take on the role of visual caption head; a position he held for three years. After moving on from being on full-time staff, he provided minor contributions to the 2009 and 2014 seasons.

Back in 2003, while on the bus during the latter half of his age-out season, Abe and other age-outs Jeff Desmarteau and Abe Smith lamented the lack of winter performance opportunities for brass musicians in the same vein as indoor color guard or percussion. From these discussions, the Blue Knights Winterbrass Ensemble was born, with Abe as the Director. First starting as a small rotating group of musicians meeting at the corps hall with very limited performances in 2003 and 2004, the 2005 ensemble produced their first true indoor show, a full ten years before WGI launched a Winds division. The 2006 and 2007 seasons saw the ensemble grow and the large number of shared members with the drum corps created tangible growth in that ensemble as well. Unfortunately, logistics issues and other complications prevented the ensemble from continuing into 2008.

Abe has stayed active as an alumni and supporter since leaving the drum corps and winter ensemble. He was a performer with the Blue Knights-Bahrain group and performed as part of the Blue Knights Alumni Corps 60th Anniversary in 2018. When Ascend Performing Arts decided to try again to produce a winter winds ensemble, Abe was tapped to be the director. In their first season, the Blue Knights Winds were the silver medal finalists in WGI Open Class Finals and their sophomore season was shaping up to be a significant improvement over the already successful freshman outing, but was cut short due to COVID-19; a devastating blow. He continues to serve as the Blue Knights Winds director in 2021. Since 2001, Abe has also taught for many Denver-Area marching band programs. Currently he is the visual designer for D’Evelyn Jr/Sr High School. 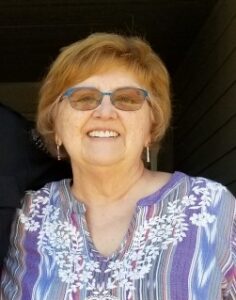 On tour with the Blue Knights, Pat was considered a “Jill of all trades” as she she drove the van, learned to back up a trailer, sold souvenirs, and served as “chief cook and bottle washer.”  She did lots of grocery buying and other errands that needed to be done like taking uniforms to cleaners (which she shared was a smelly ride!)

Pat also served on the Blue Knights Booster Board, serving in all office positions including serving as President and as a result, represented the Boosters on the Blue Knights Corporate Board. During that time, the Blue Knights bought the first souvenir trailer (that wasn’t a camping trailer) and bought and outfitted the first food trailer. Pat shared that it fantastic to be able to watch all the shows on tour and cheer for the Blue Knights, like the year Blue Knights made finals for the first time in 1991. As a volunteer, she saw a lot of the country, met a lot of people, and made lasting friendships and continues to volunteer in 2021. 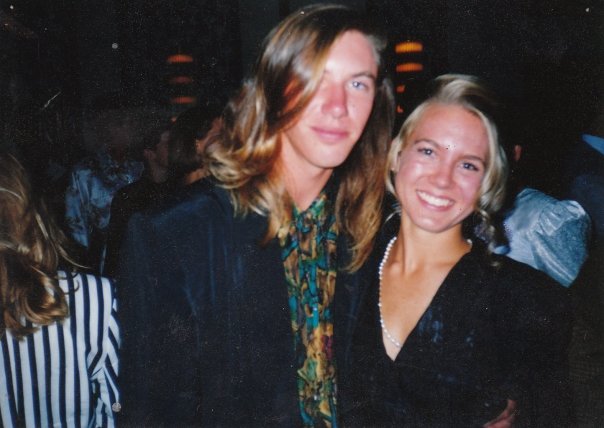 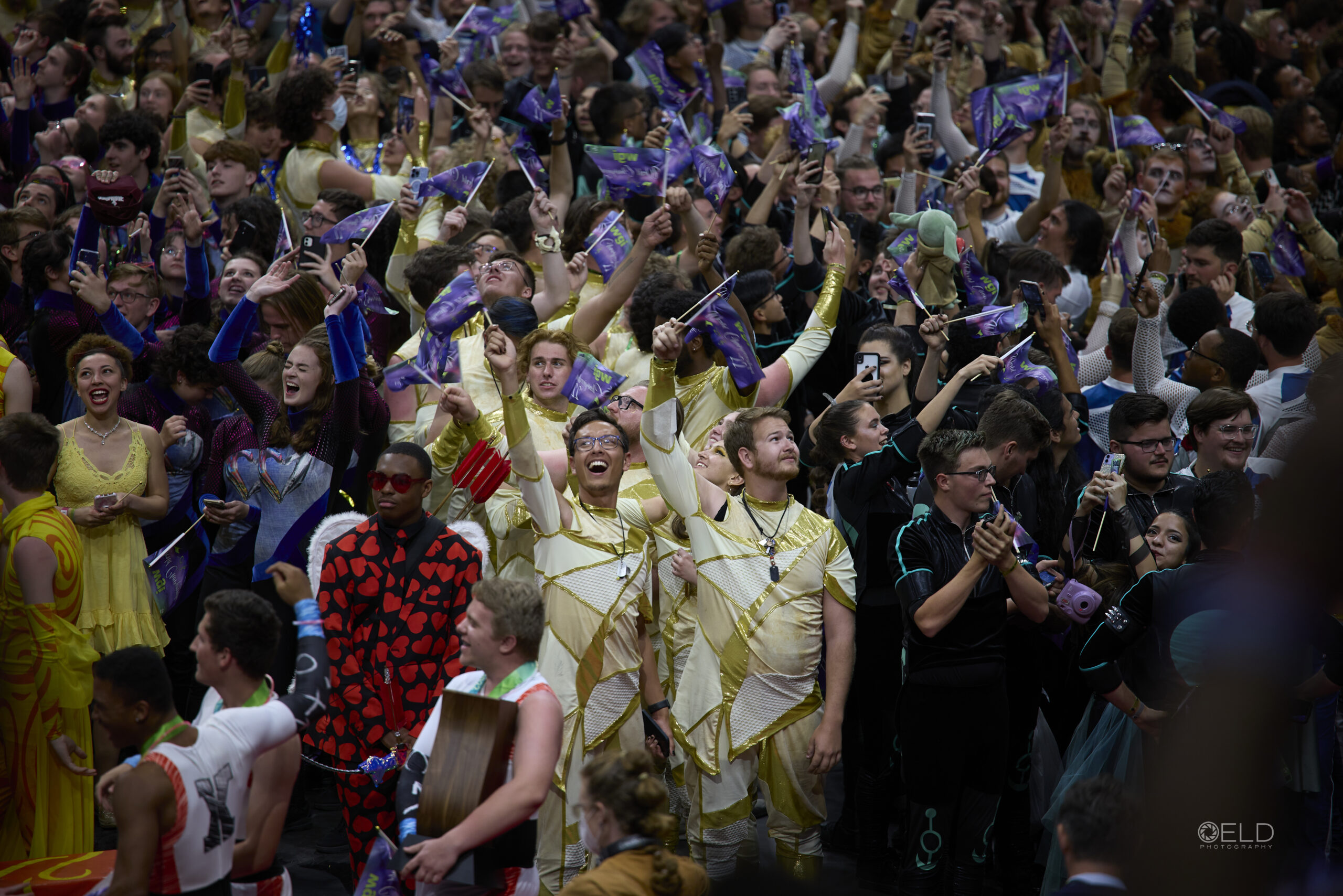