COMMENTARY: There is no off-season 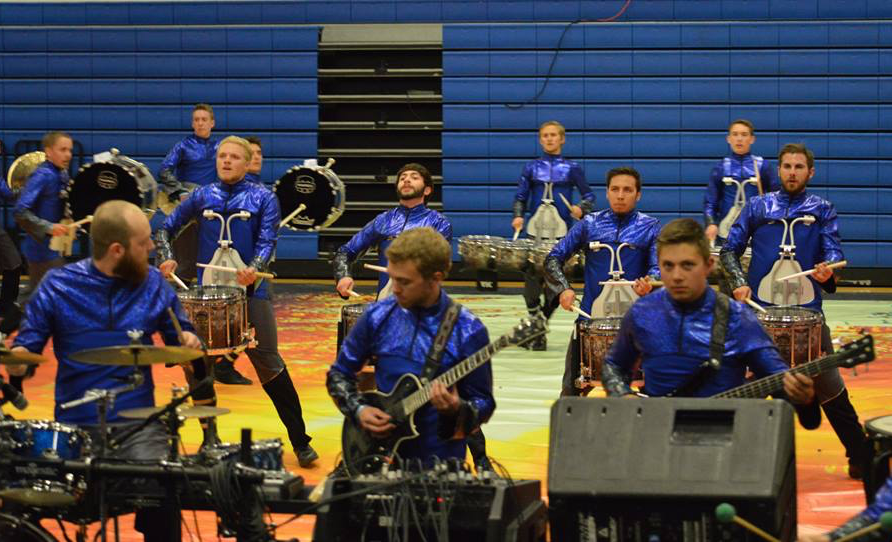 DAYTON, OH – Winter Guard International (WGI) is the performer’s hotspot for elementary to collegiate-level students who want to participate competitively during the winter season, which runs from January to April. This has recently become an equal opportunity experience year-round for wind and brass ensembles, as well as color guard and percussion.

Several choose to do WGI secondary to drum corps or high school marching band as a way to “stay warm” during the off season; however for others, an off-season does not exist.

“Well for me, I chose to do WGI first. It was the first thing in my life that I ever fell in love with. I wanted to be a part of it the minute I saw it. When I chose to start doing both, the incentive was that I would be aging out soon and I didn’t want to miss my opportunity,” said Maxwell. “But then, I discovered just how amazing you can get doing both WGI and DCI year-round. Before, when I would come home from Dayton, I wouldn’t see all these people I had just spent months and months loving and getting to know for another 6 months. With DCI, the friends just came along and we built a summer connection as friends and performers. The bond that grows is why I always come back to both.”

There are components to both DCI and WGI that make each season worthwhile. Each group of performers possesses its own style of show with additional flair to make it anything but dull. The floor, props, equipment, instruments, and uniforms are all part of a creative piece of art that is unique to each ensemble and the staff behind it all. In comparison to Drum Corps International, WGI shows take place inside various performance venues and gymnasiums. This gives members an opportunity to practice with consistency, without the presence of the earth’s elements. The age out for all winter groups is age 22 with the exception of World Class color guard performers, who are able to march for as long as they please, as long as their body physically agrees!

Blue Knights alumni and members of Opus X, an Independent World Class guard based out of Denver, Colorado, were a part of an international group that traveled to Taiwan in June of 2014 (read about Blue Knights-Taiwan here).

Adam Selby, a 2nd year color guard staff member for Blue Knights Drum and Bugle Corps, is also an experienced WGI performer. Adam aged out of the Santa Clara Vanguard in 2011 and shares his thoughts on continuing his color guard career through WGI.

“WGI offers the ability to be able to perform in the world class at any age. This professional development will help me in my quest to become a better educator in the activity,” said Selby “The development in my home state of Arizona is also very important to me. The opportunity to perform after having aged out of DCI is truly amazing and fulfilling.”

From a color guard career of 7 years and counting, WGI is my preferred activity of choice, and unlike any other performing experience. The opportunity to perform less than a hundred feet away from the audience creates a much more personal connection. Looking down the tunnel in the University of Dayton arena, the curtain revealing thousands of people anxiously waiting to see the final product is exhilarating. Being involved in this activity has created many unforgettable moments that are more than worth the 12-hour rehearsal days, the countless reps and the nagging reminders to give more energy than it may be possible to give. WGI has no doubt become increasingly popular in its 30+ years of existence. For a dedicated performer, there is a constant strive to be better; there is never an off-season.

» Watch this video to learn more about what WGI is all about:

Sarah Anderson is graduating with a Bachelor’s of Science in Communication from Arizona State University in May 2015.  Her experience in the marching arts consists of 3 years with The Academy Drum & Bugle Corps color guard (2011-2013) and has aged-out with the Blue Knights Drum & Bugle Corps color guard in 2014.  Sarah is currently marching her third season with the world class Winter Guard International finalist FeniX Independent winter guard under the instruction of Brandy DuBose, Rob Jett, Emalee Kengott and Adam Selby, all of whom are current Blue Knights Drum & Bugle Corps Color Guard staff. 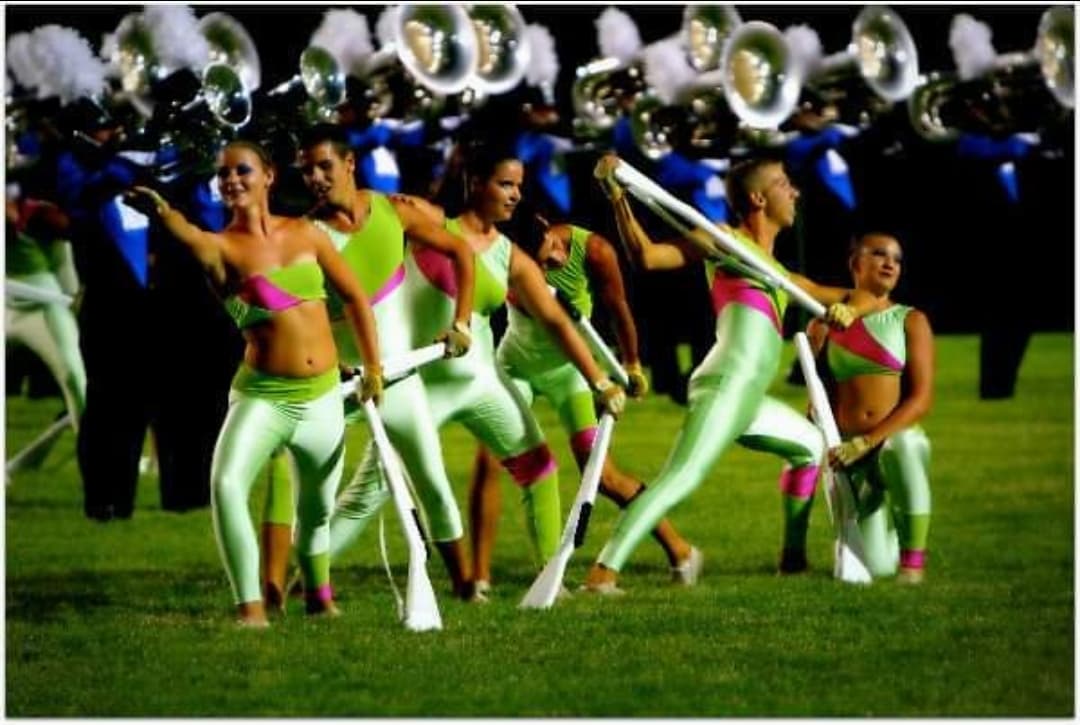 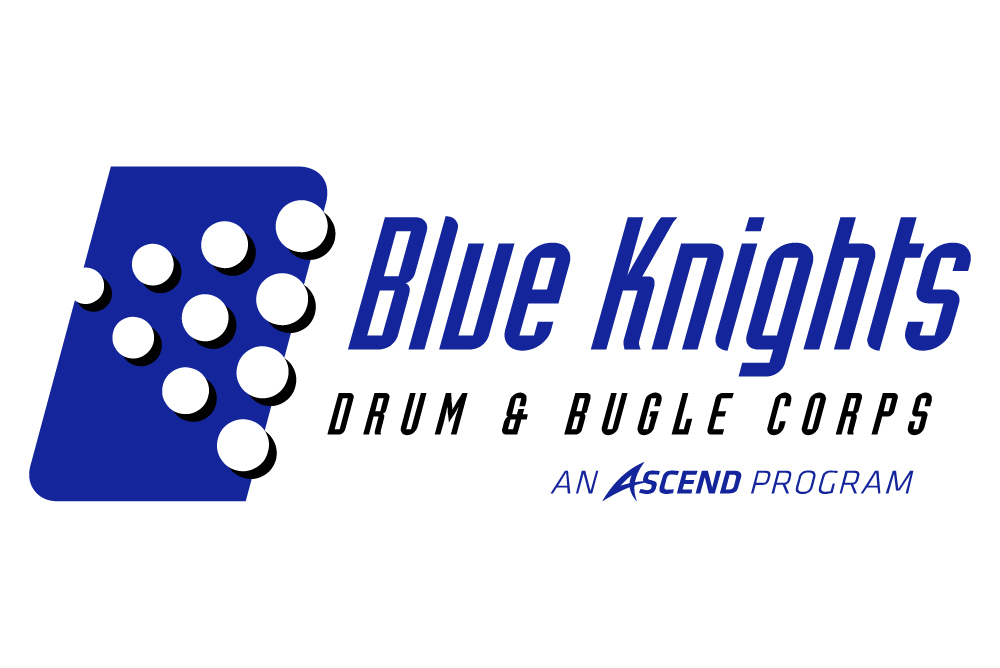 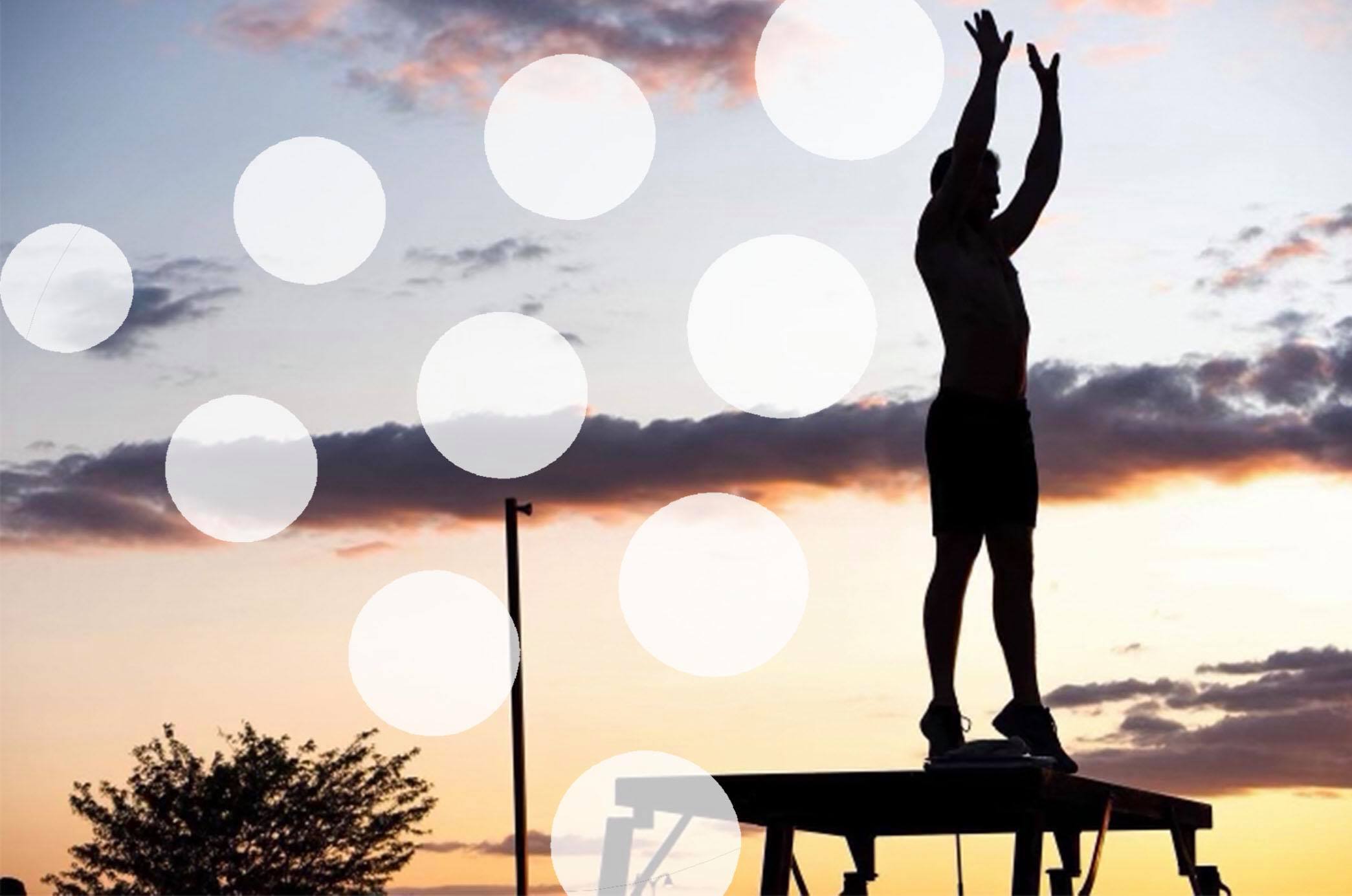 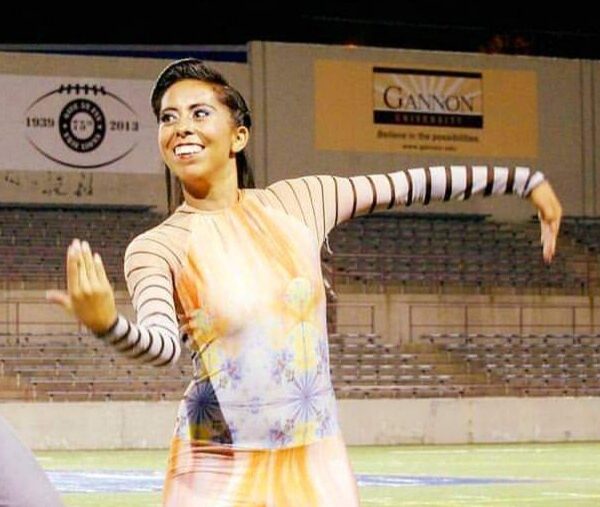